This is the latest historical novel from one of my favorite authors, and it’s both deeply compelling and disturbing. Awarded four stars on Goodreads. 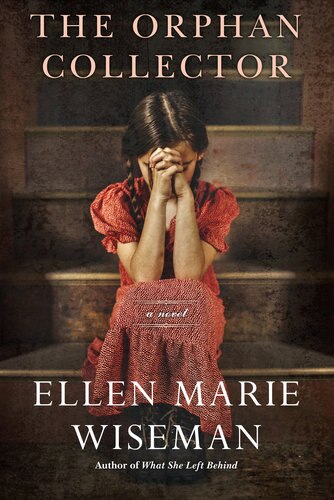 Set in Philadelphia during the influenza pandemic of 1918-19, it’s the story of a sensitive, 13-year old German immigrant named Pia Lange, who helps her mother care for her infant twin brothers while their father is away fighting in World War I. It’s about the poverty that was so common among immigrants, about the prejudice they encountered, about the overcrowded and crime-ridden neighborhoods where they could barely afford to live.

It’s also about the tragic figure of one of Pia’s neighbor, Bernice and how both the war and epidemic impact her life and change her forever. How these two stories intersect is the foundation of this novel. And I suspect will make you glad you did not live through this period.

This is NOT an easy book to read. In fact, it’s quite bleak! Although I found myself caring deeply for the characters, I often found after reading just a few chapters, I then had to take a break from my own emotions. Learning about the devastating impact of the flu on families, the speed with which it spread, the primitive treatment options, and the overwhelming demand on a limited health care system make for sobering reading. Children who lose their parents too often wind up in orphanages where rules are strict and punishments are harsh. Teens are sometimes forced to become unpaid servants. Kindness and help can be difficult to find.

At the same time, the book is a well-researched, page-turner— full of drama, plot twists, and a deep and growing need to know what happens next. Though not necessarily enjoyable at every moment, I strongly recommend it.

More about the author.

You may be interested in my reviews of other novels by Wiseman, all recommended:

The Lost Girls of Willowbrook

What She Left Behind

The Life She Was Given